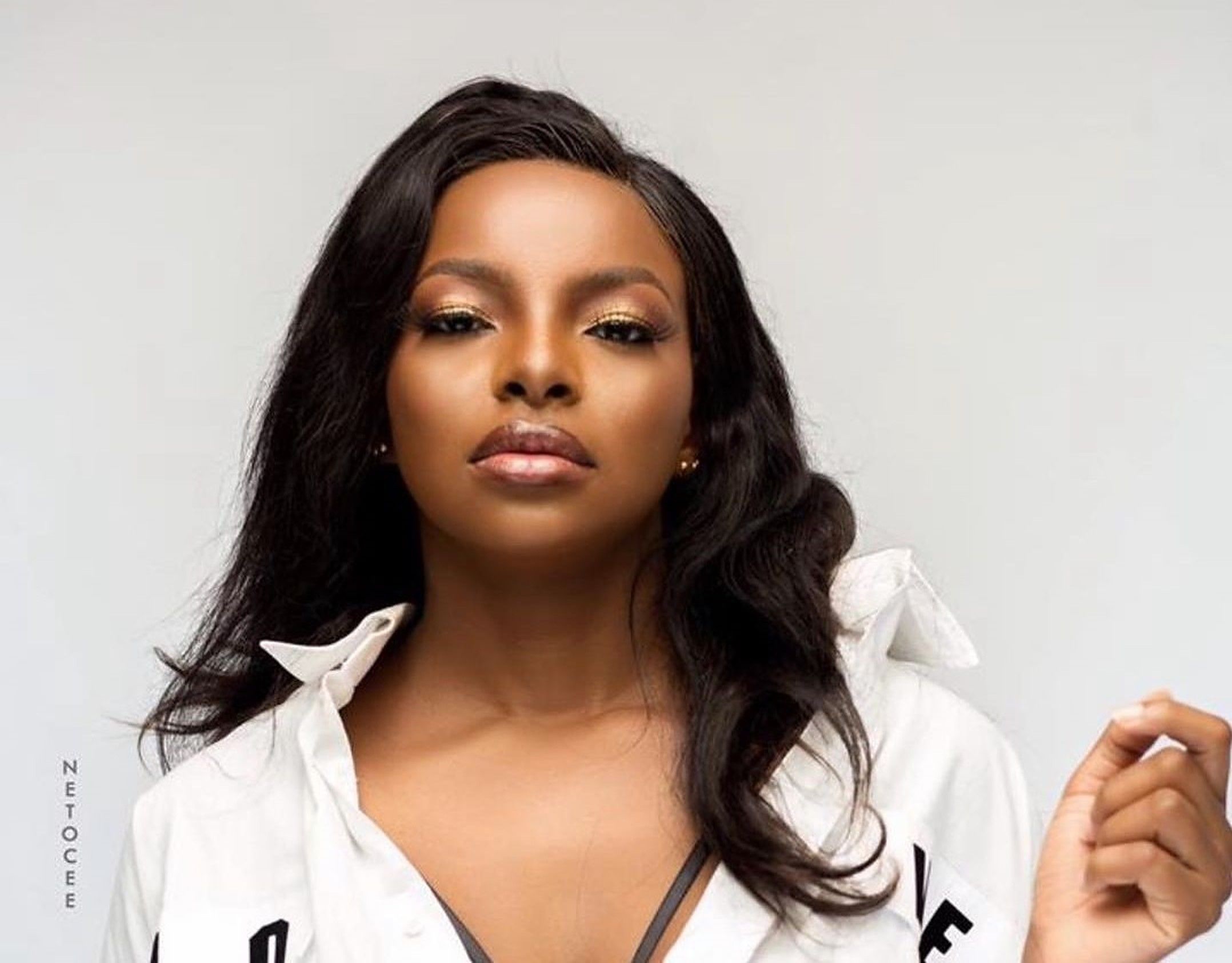 Former Big Brother Naija housemate, Wathoni has revealed the age at which she gave her dignity and pride to a man.

According to the mother of one who says she’s an easy catch as it takes a lot for her to give in to a man’s proposal, she was devirginised at a time she less expected.

On last nights episode of the Big Brother Reunion show, the mother of one bragged that she was a virgin until age 24 while emphasizing that she never had feelings for the fellow reality star, Prince in the Big Brother house.

According to Wathoni, it takes extra effort from a guy for her to give in to his advances. She said;

“I was looking out for friendship, that’s what people didn’t get.. It takes… for a guy to get me that’s the real Wathoni… I mean I was devirginized at 24”.