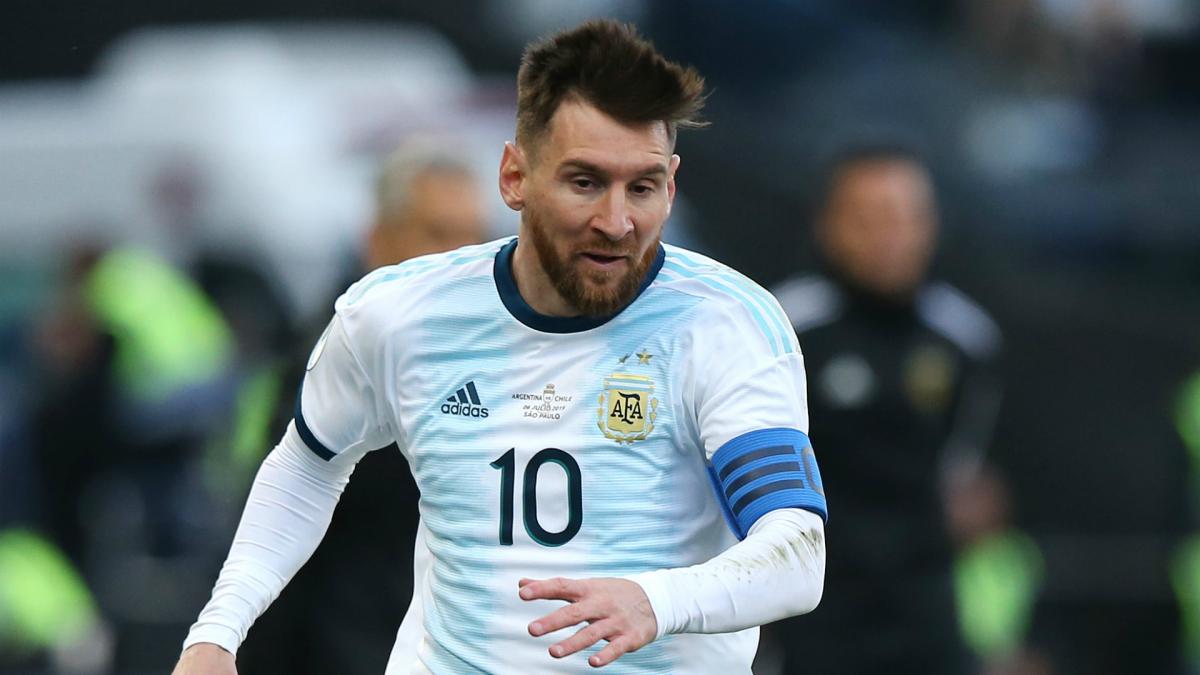 Casemiro described Messi as a great player, adding that he admires the Barcelona captain a lot.

Brazil reached the Copa America final after defeating Peru 1-0 in the semi-final, while Argentina eliminated Colombia.

“Argentina are a team with players of the highest level,” Casemiro said at his pre-match press conference. “They’re not about just one player.

“We know the quality that Messi has, he’s a great player, but we have to value the entire Argentine team and we have to respect them all.

“It’s not just Messi and Lautaro [Martinez] either. We can’t concentrate only on the two of them. They’re top quality players and two of the [players at the] highest level in the world, but Argentina reached the final due to the team, their players.

“We have respect for everyone. I admire him a lot, but Argentina are not only Messi and the defensive power of the Brazilian team is not just Casemiro.”