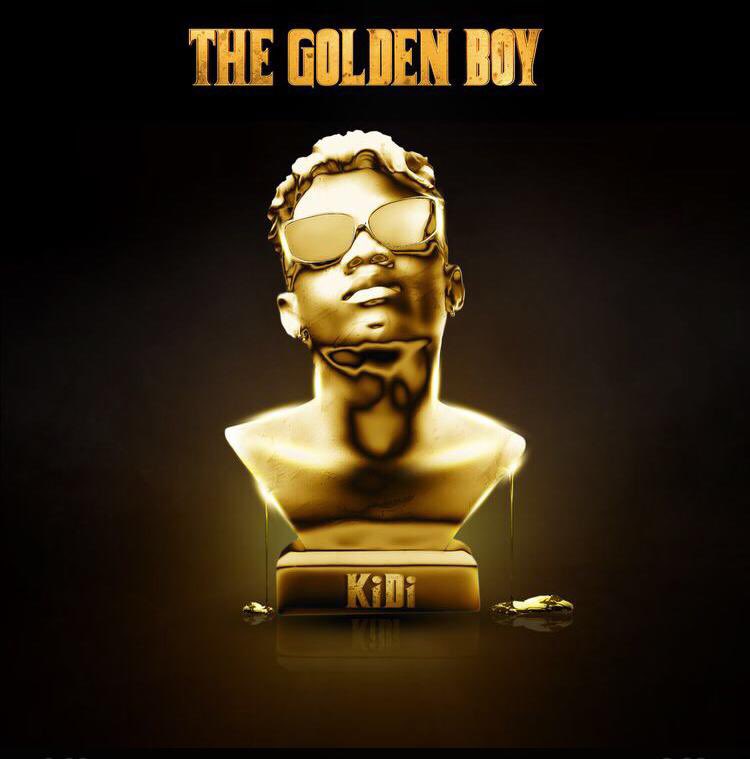 KiDi – The Golden Boy (Full Album). Award-winning Ghanaian singer, songwriter, and producer, KiDi has finally released his most hyped full-length studio album dubbed ‘The Golden Boy’. The golden boy by Kidi comes after he dropped the much-jammed single ‘Touch It’. The Gyal Dem Sugar as he’s popularly called dropped a 14 track-listing romantic novel by collaborating with musicians such as Patoranking, Kuami Eugene and Joey B.

However, he has already released two songs on the album and per our assertions, there is no doubt that this album will be one of the best he has ever produced so far ever since his emergence into the music scene.

According to him, he had two names in mind, namely “DANGEROUS” and “GOLDEN BOY”. He said that he initially wanted to name the album “Dangerous” but he was confused so he had to sleep on it and pray.

Kidi claims when he woke up the next morning, God told him to name the album “GOLDEN BOY” thus the name.

After dominating the airwaves with ‘Spiritual’ and ‘Touch It’ both on the album, ‘The Golden Boy’ dropped at the right time to cement his position in our heart and ears. With a proven track record of releasing mesmerizing bops, KiDi’s sophomore album is no different as listeners are promised nothing but a guaranteed entertaining sonical trip.

Listen below and share with us your favorite song in there.