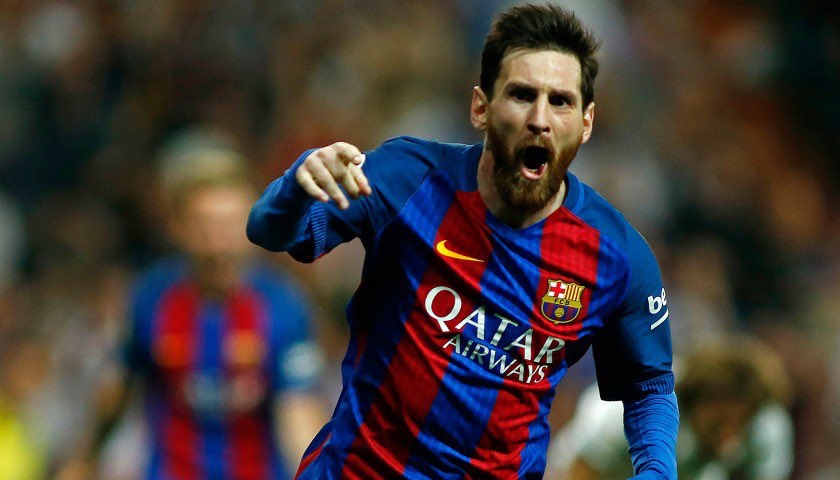 Manchester City, Paris St-Germain – this is not a drill. One of the world’s greatest players is now officially a free agent.

Yes, 12 months on from his aborted attempted to leave Barcelona, Lionel Messi is now out of contract.

The Argentine superstar’s deal expired at midnight and despite months of rumour and conjecture, he has failed to commit to an extension.

Talks over a new contract are believed to be ongoing, meaning Messi may well decide to stay at the Nou Camp.

But, for now, he is available for absolutely nothing.

Where will Messi play next season?

Spanish football writer Guillem Balague said earlier this week that Barcelona had “raised the level of urgency” in contract talks, with the hopes of making an announcement of a new two-year deal before the start of July.

The club started negotiations in April and since then they have met or spoken to Messi’s representatives at least 10 times.

“Barcelona are pushing for a quick solution but there are still things to negotiate and no news is expected on Thursday.” said Balague.

“They want him to sign as soon as possible, but the timings will be dictated by the resolution of all the details that have not yet been agreed – such as tax issues, Messi’s wages and fitting the new contract within La Liga’s financial fair play rules – to keep the Argentine, the club will have to reduce their wage bill by around 200m euros (£172m).

“There is synergy between both parties and Messi has not listened to any other club yet.”

The 34-year-old has been linked with moves to Paris St-Germain and Manchester City, where he would be reunited with his former boss at Barcelona Pep Guardiola, as well as America’s Major League Soccer.

He is currently in Brazil playing for Argentina at the Copa America and became their most-capped player when he made his 148th international appearance against Bolivia on Tuesday, scoring twice and setting up another in a 4-1 win.

25 August 2020 – Messi sends a fax to the club saying he wishes to exercise a clause in his contract, allowing him to leave for free with immediate effect.

4 September 2020 – Messi says he is staying at Barcelona because it is “impossible” for any team to pay his 700m euro (£624m) release clause, which the club insist would have to be met.

27 October 2020 – Barcelona president Josep Maria Bartomeu, who had fallen out with Messi over his failed transfer request, resigns.

28 December 2020 – Messi says he hopes to one day play in the United States, but is unsure of his future when his contract runs out.

31 January 2021 – Barcelona say they will take “appropriate legal action” against Spanish newspaper El Mundo after it published details of Messi’s contract, worth £492m over four years.

16 May 2021 – Manager Ronald Koeman says he hopes Messi has not played his final home game for the club after a 2-1 defeat by Celta Vigoended their title hopes and meant they finished outside the top two for the first time since 2007-08.

22 May 2021 – Paris St-Germain are believed to be “looking closely” at Messi’s contractsituation.

28 May 2021 – Barcelona president Joan Laporta says a new contract for Lionel Messi is “not done yet” but that “things are going well”.