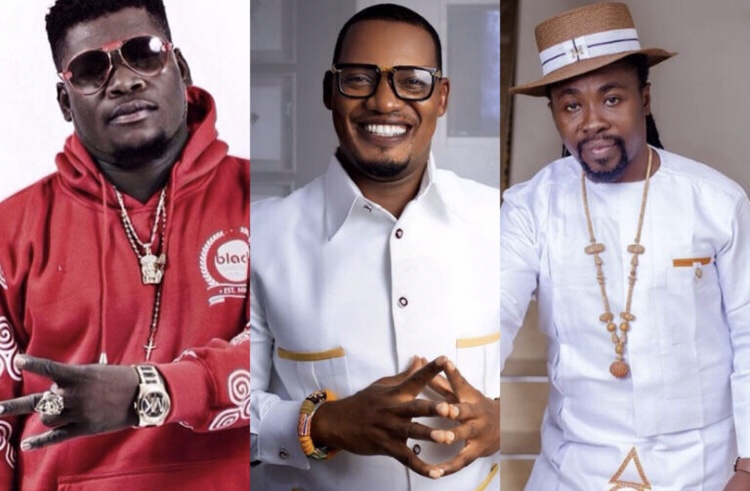 This was after Obrafour revealed in an interview that he has dropped a song featuring the disappeared musician back in 2016.

In the interview, Obrafour revealed that Castro personally drove to his house to take him to the studio for the recording of the song titled “Kakape”.

When Obrafour was asked if the musician was alive, Obrafour who didn’t want to be clear about the question he was asked stated that “it is what it is” so we should accept what is being speculated.

He revealed that he is in no position to disclose as to whether Castro is alive or dead.

In reaction to that, Dr. Kwesi Ernest stated that Obrafour has to be questioned about the disappearance of the singer since he claims that he personally drove him to the studio for the recording.

According to Dr. Kwesi Ernest, details about the disappearance of the singer are dicey and since Obrafour is claiming to have gone to the studio with him to record his song, he should be invited by the police for questioning.

As a reminder, Castro and his girlfriend were reported to have drowned at the Ada Estuary following a jet ski accident with Asamoah Gyan and others.

READ ALSO:  Why I Started Producing My Own Music - Olamide