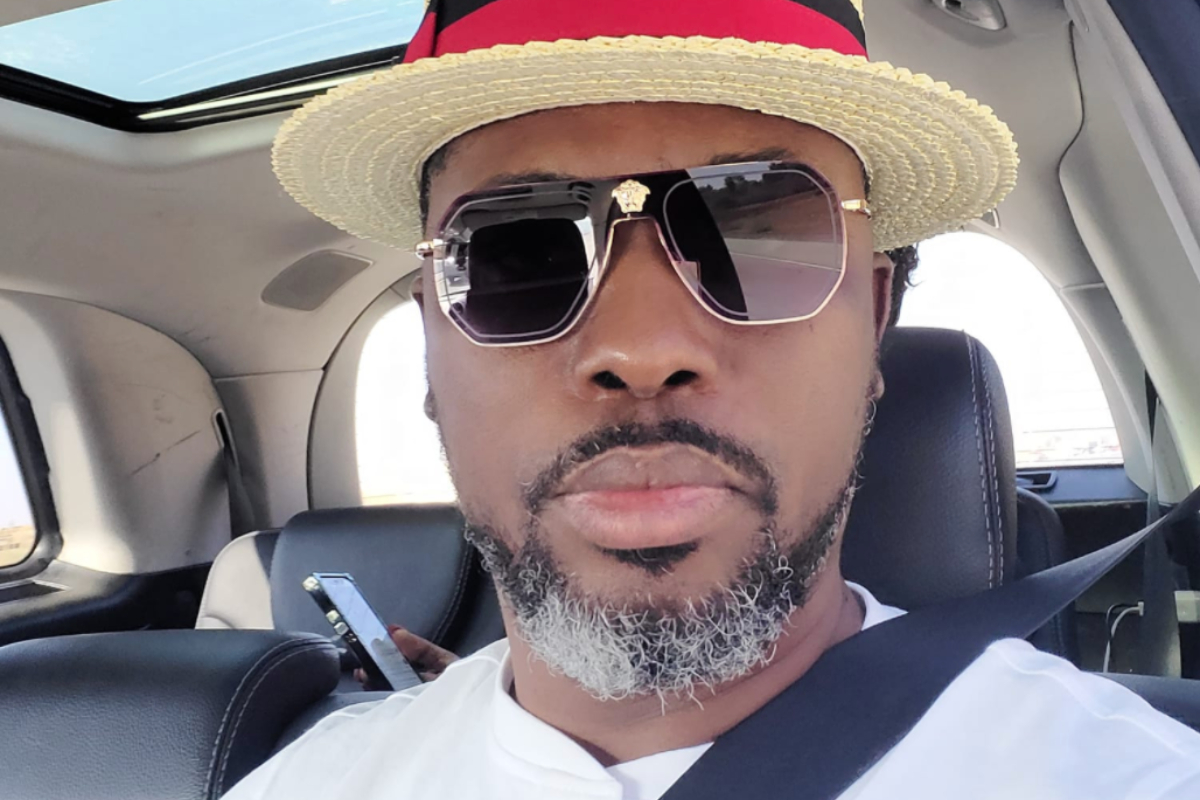 This development is one of the news headlines that took center-stage some hours ago as Ghanaians heavily descended on the government for taking that initiative.

The decision was made known to the public by the Minister of Information, Kojo Oppong Nkrumah and he stated that Parliament has already approved the decision to pay the first and second lady of the country 21,000 cedis monthly salary.

To make Ghanaians more concerned, he indicated that the salary will be backdated to 2017. Sharing his thought, A Plus wrote in a post;

“The first lady’s salary is too small. They have to add some!!!”

Cyril K Silas – Bawumia is from the Muslim fratanity and he is entitled to marry 4 wives, supposing he has 4 wives now, will they all be getting allowances at the end of the month to the detriment of the ordinary Ghanaian taxpayer?
I need some explanation here

Veronica De-souza – The way Parliamentarians quickly approved the salary for the first and second lady, don’t be surprise that very soon they are also going to approved for their wives as well.

Jay Justice – It’s not a bad idea besides we haven’t seen some before and we definitely voted for change so what’s the headache.
So I say unto thee thou shall utter no word from thou mouth, thou shall endure and enjoy the fruit of thy labour.
The other version says “Shut up and suffer, you voted for change”

Nana Kweku Gentle – I quite remember when one member of parliament proposed that government should take part of tuition fees for tertiary students during the covid-19 strike, the Mp’s turned down that proposal because the economy was broke but today the same people have approved first and second lady on a payroll and still looking forward to approve $28 million loan to acquire Land cruiser for 275 Mps.
We should keep on support/defend /hype these greedy people who are only for themselves.😢

Johnagyemangduah Baptist – Ghanaians should learn from this paa,they don’t think of us oo.we should not vote for any old man again,
At least a reasonable leader at his 50’s is okay.
Nana Addo isn’t in charge and the vice president is a total failure.
I am really disappointed in this governments