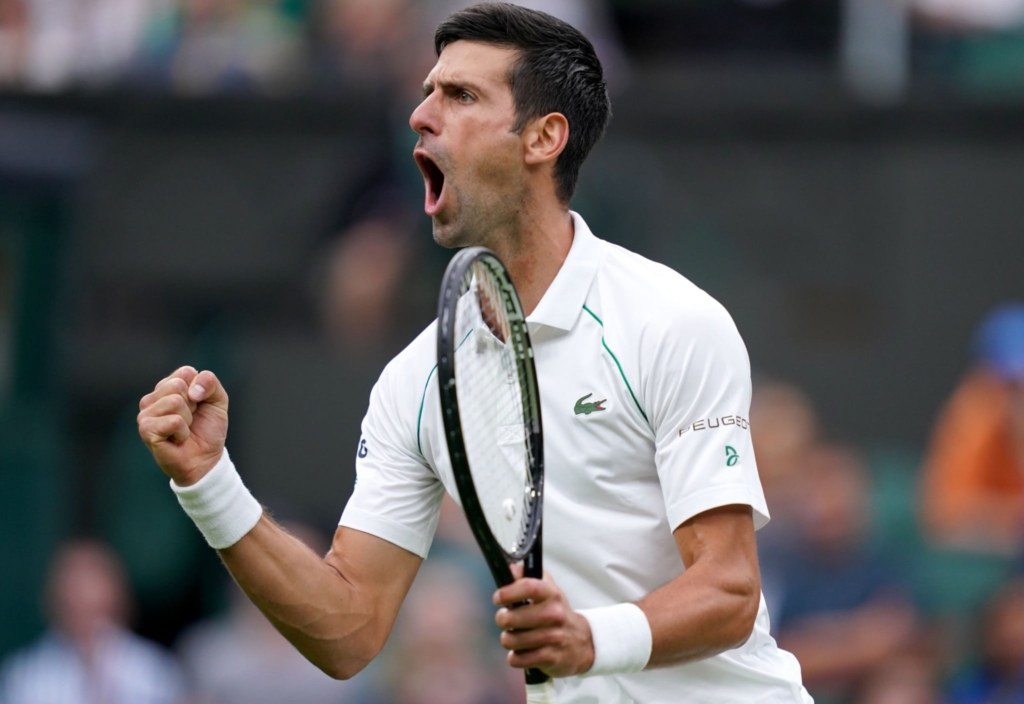 Wimbledon champion Novak Djokovic has confirmed he will compete in this summer’s Olympic Games in Tokyo.

Djokovic, who claimed a record-equalling 20th men’s Grand Slam title last weekend, had said he was “50-50” about whether he would take part.

On Thursday, however, the 34-year-old posted on Twitter he would be “proudly” joining Team Serbia for the Games in eight days’ time.

He added: “I booked my flight for Tokyo.”

Djokovic said after retaining his Wimbledon crown that he was undecided about appearing at the Tokyo Games after it was announced fans would not be allowed to attend because of a spike in coronavirus infections.

The world number one lifted his third title of the year at the All England Club a week ago and is now on course to try to complete tennis’ ‘Golden Slam’.

He needs to win gold at the Tokyo Olympics and take the US Open singles title in September to become the first male player to achieve the feat.

Germany’s Steffi Graf is the only player to accomplish a ‘Golden Slam’, which she achieved in 1988.

Earlier this week, British number ones Johanna Konta and Dan Evans withdrew from the Games because of positive Covid-19 tests, while Swiss legend Roger Federer and three-time Grand Slam winner Angelique Kerber have also pulled out.

The tennis tournament at the Olympic Games gets under way 24 July.

Cannot disappoint my little friend Koujirou. I booked my flight for Tokyo and will proudly be joining #TeamSerbia for the Olympics. 🇷🇸 pic.twitter.com/23TmSdvc4x