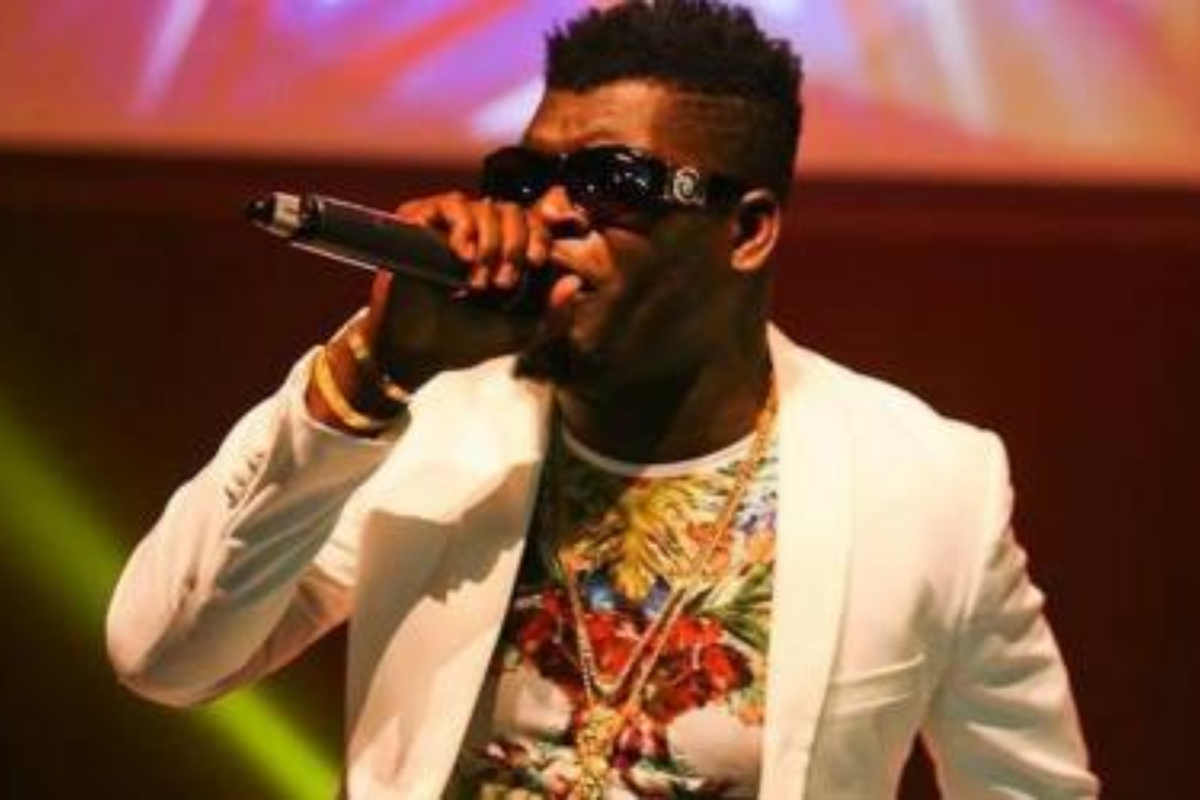 Artiste manager and controversial entertainment pundit and critic Mr. Logic has urged the family of the disappeared Ghanaian musician Castro to invoke the spirit of the musician to verify whether he’s dead or not.

According to Mr. Logic the only way the family can save the entire music industry and the fans of the musician and whole nation from the saga surrounding the disappearance of Castro and his female friend, Janet Bandu.

He said he can help the families by leading them to consult a very powerful spiritualist who will sermon the spirits of both Castro and Janet to verifying if indeed they are still alive or they are both dead.

He added this will be the only both families and the entire nation can lay to rest the perception they have that the ‘Toffee’ hitmaker and his female friend are indeed dead or alive and it will clear every speculation surrounding their disappearance.

Castro and Janet Bandu suddenly disappeared seven years ago on the Volta river at Ada in the Greater Accra region when they went for a jet ski ride in the deep waters where the river meets the sea.

The search party that was organized to look for them on the river returned with the jet ski they were using and a lifeguard jacket one of them was allegedly wearing when they left the beach.