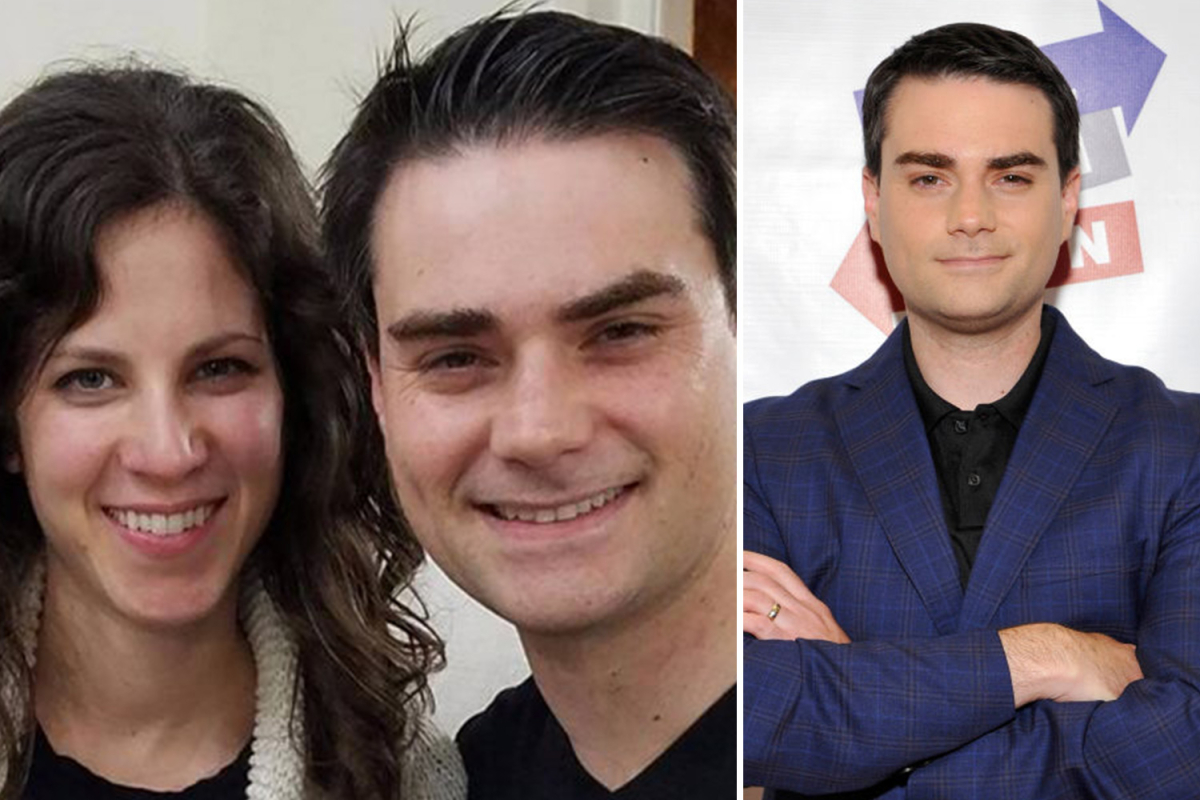 To begin with let’s get to know who Ben Shapiro is and what he does for a living plus his family life.

Who Is Ben Shapiro?

Ben Shapiro is a political and owns his own website known as The Daily Wire. Ben Shapiro also has a podcast named after himself which espouses controversial opinions.

For example is when Shapiro said he believes that abortion should be banned even in the case of rape and incest. He touts Western civilization as “superior” to all others. He also said that homosexuality is a sin and should qualify as a certified mental disorder.

Benjamin Aaron Shapiro is married to Mor Shapiro and they are blessed with three children.

Who Is Mor Shapiro?

Mor Shapiro, who was born as Mor Tolendano before marrying the politician is an Israeli doctor of Moroccan descent. She married Benjamin Aaron Shapiro in 2008 when she was 20.

Mor Tolendano majored in psychobiology at UCLA and earned her MD from the David Geffen School of Medicine at UCLA. She reportedly works as a resident at the Family Medicine Residency Program at Kaiser Foundation Hospital in Fontana, California. However, her next job remains unknown, as Shapiro announced in September that he and his family would be leaving California.

Ben Shapiro’s little sister Abigail was the person who introduced Mor to him which led to their traditional Jewish ceremony in Acre Isreal.

READ ALSO:  Date Rush: 10 Unseen Photos of Fatima That Show She Is The Most Beautiful Lady On The Show

“I got married last week… I am 24 years old. My wife is 20,” Shapiro wrote in a blog post shortly after the wedding. “Together we plan, with the help of God, on having healthy, happy, freedom-loving children who will grow up with the security provided by the armed guard.”

Ben Shapiro’s wife is a virtuous woman who cherishes her husband and put him before her career.

Early in our marriage, my wife was still in college at UCLA, and I was interested in taking a job in New York,” Shapiro wrote in a 2018 Newsweek column. “She dutifully offered to transfer to a college across the country. When she applied to medical school across the country; I offered to move my job.”

“Obviously, chemistry matters; so do shared interests,” he also wrote. “But these are necessary, not sufficient conditions for marriage. Over time, passionate love shifts into companionate love—you’d better pick the right partner for your life journey, someone who wants the same life that you want.”

Ben Shapiro wife is a great singer and has was a member of an Accapella group at her medical school. Ben’s wife is not a public personality, therefore has no Instagram or Facebook account.

One thought on “Who is Ben Shapiro’s Wife Mor?”