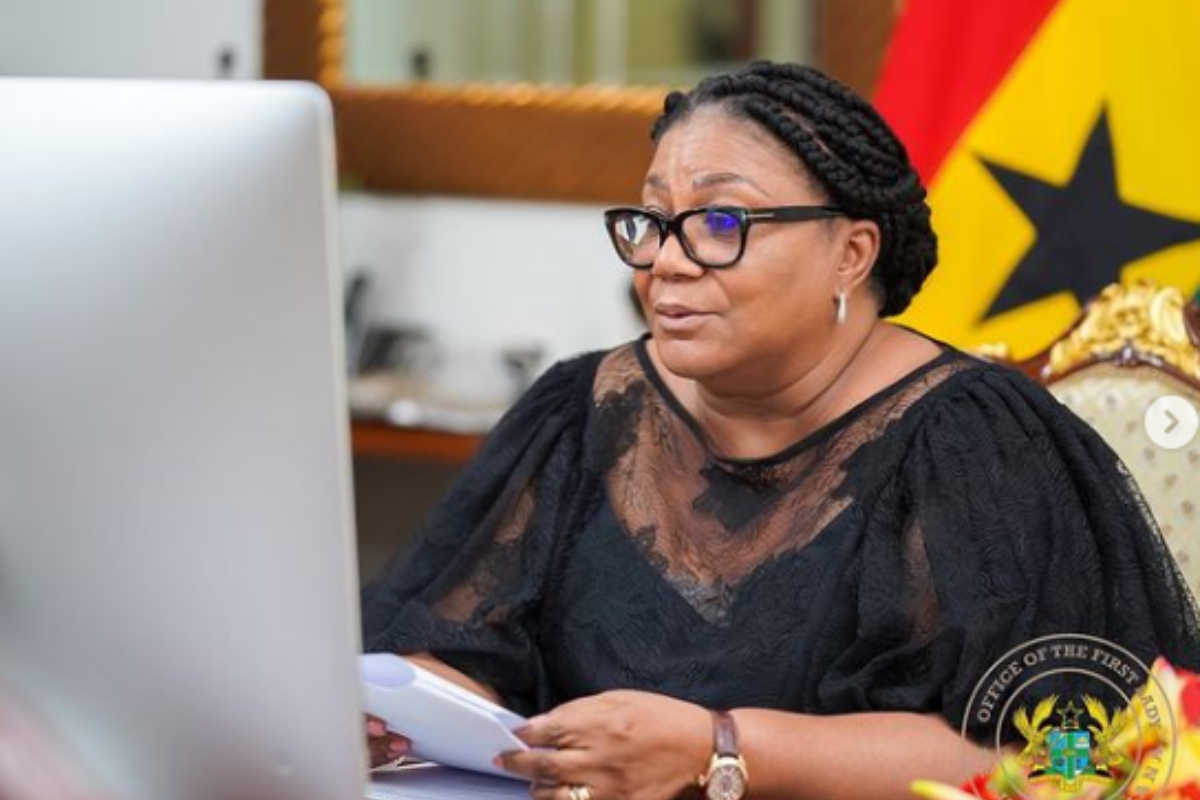 The First Lady of the Republic of Ghana, Mrs. Rebecca Akufo Addo has revealed in a statement released that she will not be accepting the emoluments allocated to her by the Parliament.

This comes after it was approved by the Parliament that the spouses of the President and the Vice President are to receive allowances calculated from the date they were voted to power.

In a statement released on her behalf, Rebecca Akufo Addo has decided to refund all monies paid to her as allowance since 2017 that amounts to GHS899,097.84.

According to the statement, the negative response from the public after the news was made public has tagged her as a self-centered woman who does not care about the plight of the ordinary Ghanaian, this she finds distasteful.

The statement that was signed by Korkor Bleboo, Director of Communications at the Office of the First Lady further revealed that she has consulted the President and willing to refund all the money.

“In view of this, the First Lady, in consultation with the President of the Republic, has decided to refund all monies paid to her as allowances from the date of the President’s assumption of office, i.e., from January 2017 to date, amounting to GH¢899,097.84″, part of the statement says.

The First Lady has also decided not to accept any monies that have been allocated to be paid to her pursuant to the recommendations of the Ntiamoa-Baidu Committee, as approved by Parliament. She is doing this as a purely personal decision without prejudice to the rights of others, and not to undermine the propriety of the process undertaken by the Parliament”, the statement further stated.

Read The Full Statement below: